Dealing with the Violence All Around Us 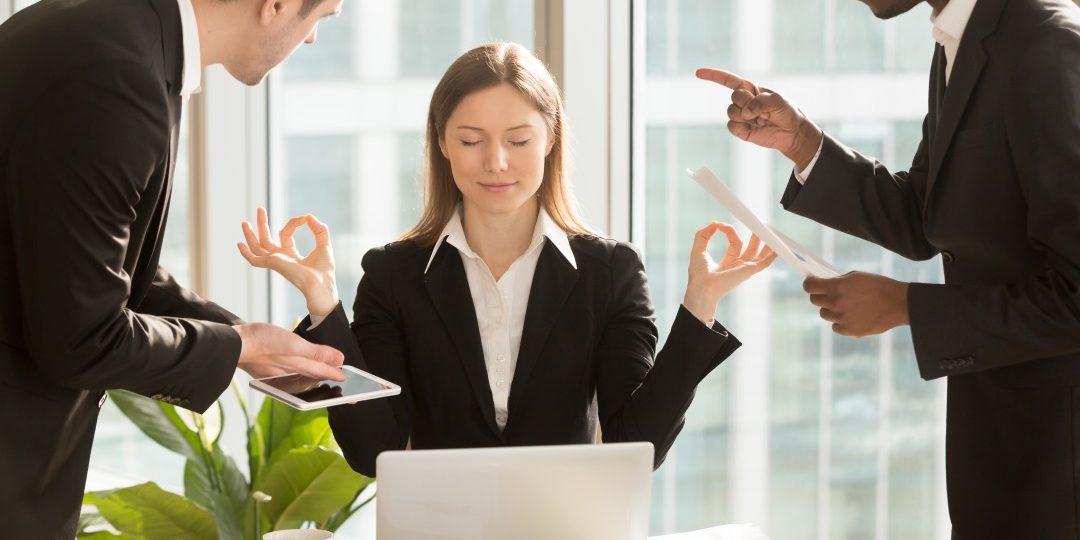 In the wake of so many tragic shootings, it’s hard to deny that violence is all around us—at work, in society, and everywhere we turn. We live in an agitated world where tensions are high, and people act out in unhealthy ways through not only physical attacks but also flaring tempers and other acts of “incivility” from subtle to overt. Fortunately, most of us are unlikely to be the victim of a shooting; but a recent study found that 84% of Americans experience some form of incivility about 10 times a week. These incidents are often work-related involving rude stares, angry comments, open hostility, and everything in between. We see it in airports, offices, hospitals, and every other industry—but the average employee is not equipped to deal with it.

IT’S EFFECT ON PEOPLE AND WORK

This growing incivility impacts our brain chemistry and releases cortisol (the fight or flight chemical) because we feel threatened. Even hearing about hostile behavior in the news can leave us so depressed we have to turn away—and at work, it compromises our ability to think, innovate, and perform. Christine Porath, who studies this topic, found that workers who indirectly witness incivility exhibited a 25% reduction in productivity, made 45% fewer contributions, and were 5 times more likely to make mistakes. The current climate of “agitation” makes us feel anxious, unsafe, and more sensitive. This is not only true for employees but also for customers. People are more unsettled than they used to be, and psychologists claim there’s a decrease in “impulse control” so they are acting out more. This can soon lead to escalation because agitated people tend to agitate people – who tend to agitate back. If organizations don’t teach people how to deal with this problem, it’s going to be an even bigger problem.

HERE’S WHAT WE CAN DO

We have to teach people how to be more civil and how to deal with those who are not. Being more civil has to do with reducing our own cortisol by not overreacting to the strains of work that allow our emotional (or primitive) brain to take control. This requires calming ourselves when situations get to us, and trying to use our thinking (or mature) brain to respond. The more we overreact, the stronger the emotional brain becomes, and that is where people’s thinking becomes distorted and extreme. When we calm those feelings and try to think rationally, we strengthen the mature brain, allowing us to respond wisely. This is also how we deal with those who are uncivil, because calm people tend to calm people – who tend to calm down. This is not a panacea; but addressing situations before they get out of control could go a long way in reducing incivility, so in our training program on civility and respect we have created a 3-step acronym called N-O-T to deal with it.

There’s no doubt the world needs mature people, more than ever, to step up and be a voice for civility.

Forecasting Your Own Future
February 11, 2020