Do People Need to Like You to Trust You? 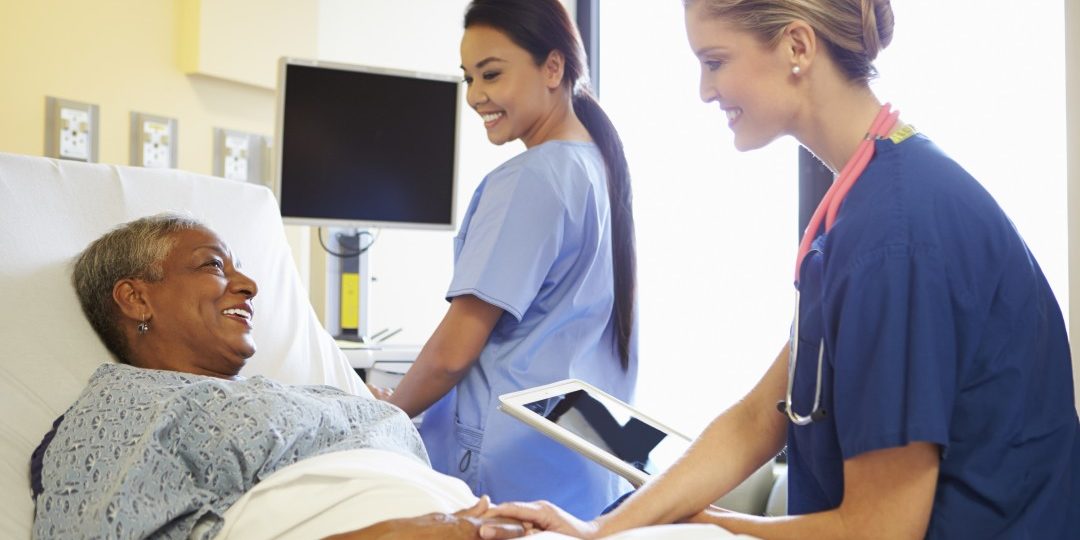 TRUST BEGINS WITH WHO YOU ARE

Oftentimes when training leaders how to develop trust, I’ll ask if they think it’s important to be liked. Occasionally someone blurts out: “I don’t care if people like me, as long as they respect me” (and you can tell by the way they say it—no one likes them!). But let’s be honest, it’s hard to respect someone you don’t like, and it’s hard to like someone you don’t respect—the two go together. It’s no surprise then that we are also more inclined to trust people we like. And just to be clear—we are not talking about people who want to be liked at all costs—we are talking about people who recognize that being likable is critical to building trust and achieving their goals.

One of the most successful people on the planet is Warren Buffett (CEO of Berkshire Hathaway), and it’s no coincidence he’s also one of the most trusted. In the book The Speed of Trust, Stephen Covey says trust is the secret to Buffett’s success and shares an example where he “completed the acquisition of a Wal-Mart distribution arm called McClane Distribution for $23 billion—a process that normally takes months and costs millions for accountants, auditors and lawyers to verify information. The deal was made with one two-hour meeting and a handshake.” Can you imagine all the time, money, and effort saved in just one day when people trust each other in that way?

There’s a short clip on YouTube of Buffett being interviewed in India, where you get a sense of what kind of person he is and why he’s liked so much. He’s not stuck up or full of himself—he’s warm and down to earth, giving credit to his colleagues and sharing how much he enjoys working with them. Then he offers some advice on how to do business. He recommends making a list of people you like and what you like about them. He suggests these people are usually positive, upbeat, helpful, and fun to be with. He also says: make a list of people you don’t like and why. He mentions these people usually take credit for things they didn’t do, they may be unreliable, difficult, and dishonest. Then he adds, if you don’t like these qualities in others, don’t allow them in yourself—but try to be like those you admire because it is winsome.

HOW TO BE MORE LIKED AND TRUSTED

In our workshop The Power of Trust, we ask participants to consider some of the likable and unlikable traits that either help or hinder their own success. For some of them, their trust issues have nothing to do with being honest and everything to do with being nice. If you want to build greater trust with your team, your customers, and your boss—take a tip from one of the world’s most successful business leaders—become a more likable person.

What are some of the likable and unlikable traits that either help or hinder your success? Send me a message and let me know!