Finding Your Voice: How to Speak Up and Be Heard 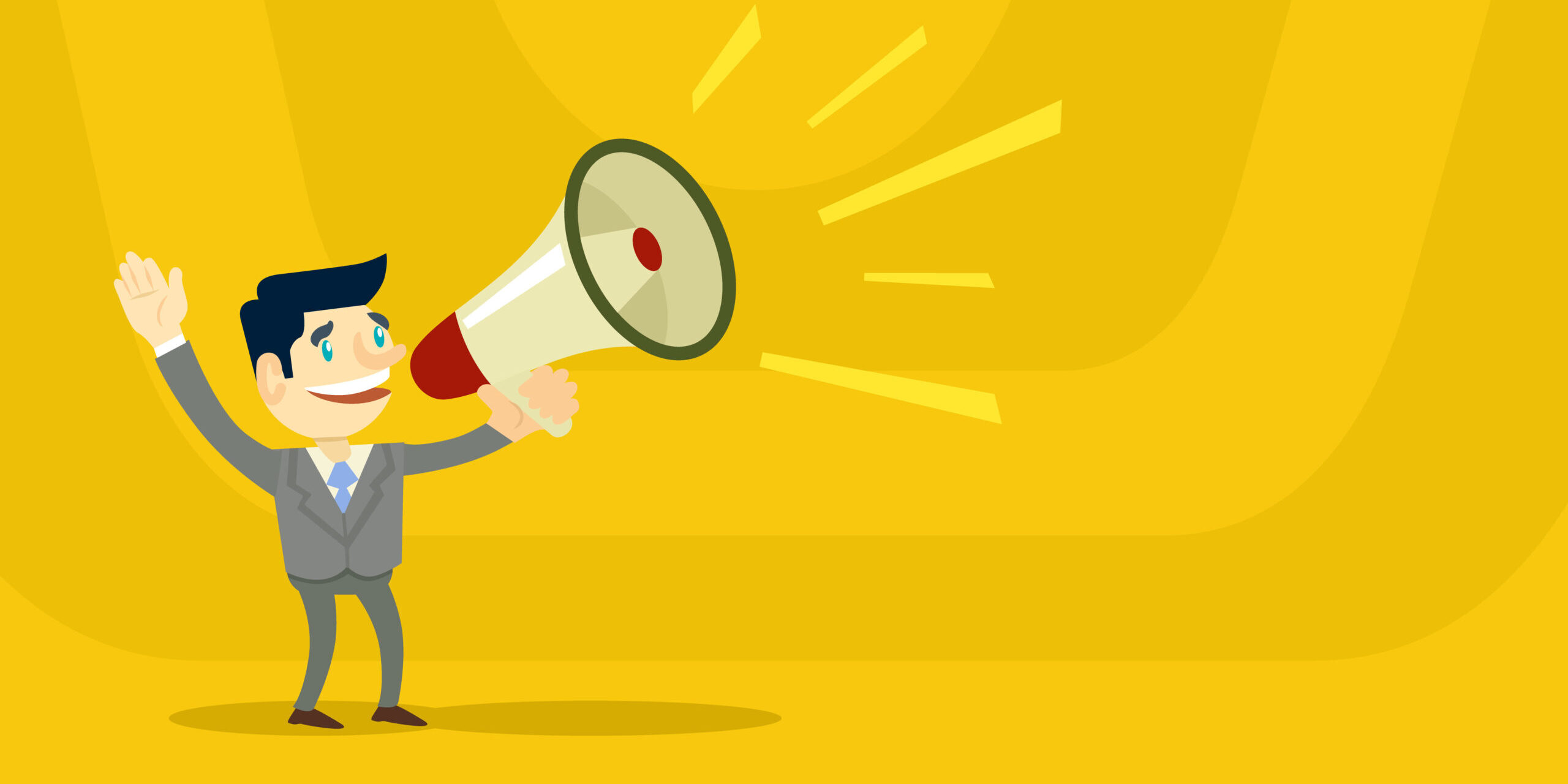 YOU HAVE SOMETHING TO SAY

If you could say something to someone and know for certain they would hear it, what would you say and to whom? Maybe you would say things to a few different people—your loved ones, your coworkers or even your customers. But most of us don’t really say what we want to say—and if we do, we’re not always saying it in a way that others receive terribly well. My company designed a training called How to Speak Up and How to Take Feedback because we discovered that the two go together. Speaking is useless when people don’t hear it, and so is taking feedback when people aren’t telling you the truth. Unfortunately, humans are often conditioned to resist feedback and not speak honestly at times.

THERE ARE BARRIERS TO SAYING IT

Most of us learn at an early age that feedback can be painful, judgmental, and even mean. So, when someone asks if they can give us some feedback, our immediate reaction is “no.” This is why people have a hard time hearing us. By the same token, we may have discovered that saying what we’re really thinking gets us in trouble a lot of times and it’s better to keep quiet. That’s why people stop speaking up. The consequence of these experiences is stress on all sides of the communication process, which releases fight or flight chemicals in our brain. This means our interactions are greatly inhibited unless we feel incredibly safe and at ease—which gives us insight into speaking in such a way that people listen.

FIND YOUR VOICE AND BE HEARD

If you want to be heard, you would do well to keep a couple things in mind. First, reverse your thinking about speaking up, because our natural fears tend to steer us wrong (or to quote Seinfeld, “whatever you think, do the opposite”). For example, don’t focus on what you could lose by saying something, focus on what you could gain. Don’t base your speaking up on whether you’ll be heard, but on whether it needs to be said. Don’t obsess about what could happen if you say something, consider what could happen if you don’t. Second, work at making others feel safe—which means removing defensiveness. Don’t say: “Try not to be defensive!”—it will stress them out. Instead, assure them of your positive intent by not being accusatory; if you need to point something out, don’t critique them, just describe what you see. Instead of saying: “You just don’t get it,” try “I think we both want the same thing” and start from there. Making someone feel safe is about building rapport long before you speak, and your odds of being heard increase immensely if you’re a likeable person. In the end, it may have more to do with who you are than what you say.

For more tips, ask about our course on Speaking Up.

Forecasting Your Own Future
February 11, 2020