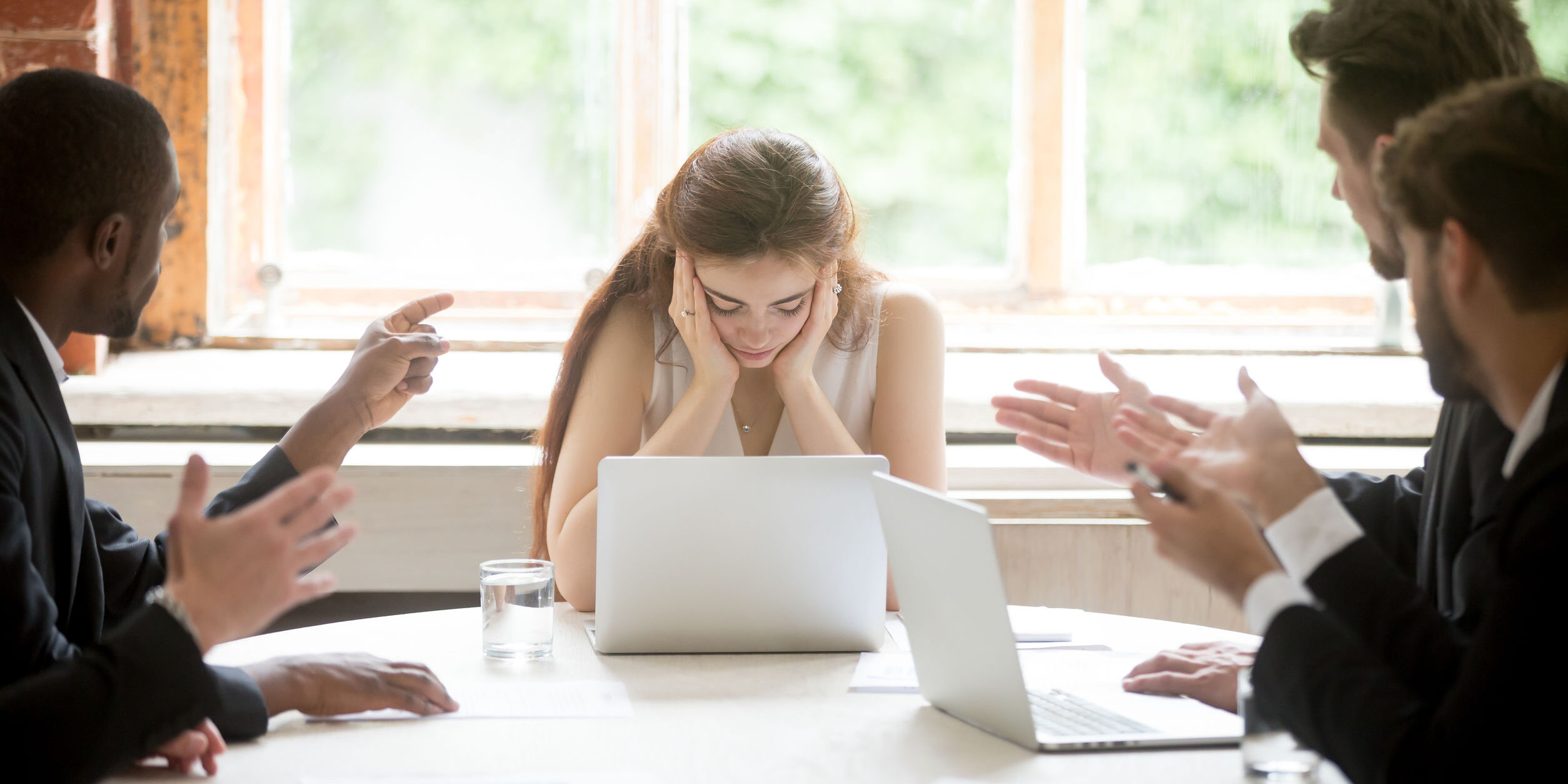 In the workplace, just like society, there is an unconscious bias that favors men. It is not typically the direct fault of leaders today rather it was inherited from those who established corporate America in the past. This is known as ‘second generation bias’—something passed down to us. Because of this phenomenon, hiring quotas alone will never resolve gender inequality in the workplace. Putting a woman in an executive position under these conditions is often just setting her up for failure. The problem is much deeper than simply increasing female representation in senior roles. What needs to change is centuries of brain conditioning—for both men and women.

When certain beliefs and behaviors are repeated frequently enough they create neurological pathways in the brain, just like laying down grooves in a record. Human history has been dominated by androcentrism (male centeredness). This means that masculine traits tend to be viewed more favorably than feminine traits—particularly at the executive level. This not only gives men an unfair advantage in acquiring leadership opportunities, but it also means that women will often be judged unfairly if they are promoted to senior positions because they will be assessed by androcentric standards.

So how can male leaders create the kind of culture that will allow women to succeed in senior leadership instead of just meeting quotas? It starts with inclusion training that is behavior-based and then supplemented by rigorous follow-up practices designed to change brain chemistry and create new neural pathways.

Here are five behaviors that require deliberate and continuous practice:

Let’s try and visualize what this would look like in real-life situations:

When senior leaders truly eliminate gender bias the results are a massive expansion of the leadership pipeline, and a higher rate of success for women executives. If you want to have a more gender-inclusive boardroom, it begins with some restructuring of the brain.

A Belated Apology To The LGBT Community
February 27, 2020

Is Everyone Capable of Success?
December 4, 2019

This site uses Akismet to reduce spam. Learn how your comment data is processed.

Any cookies that may not be particularly necessary for the website to function and is used specifically to collect user personal data via analytics, ads, other embedded contents are termed as non-necessary cookies. It is mandatory to procure user consent prior to running these cookies on your website.